Deprecated: Function create_function() is deprecated in /www/wp-content/plugins/LayerSlider/wp/widgets.php on line 4 Warning: "continue" targeting switch is equivalent to "break". Did you mean to use "continue 2"? in /www/wp-content/themes/helpme/includes/plugins-config/minify/src/Minifier.php on line 227 June 15: Captain Marvel - Movie Screening at Maple C.C. - Youth Assisting Youth 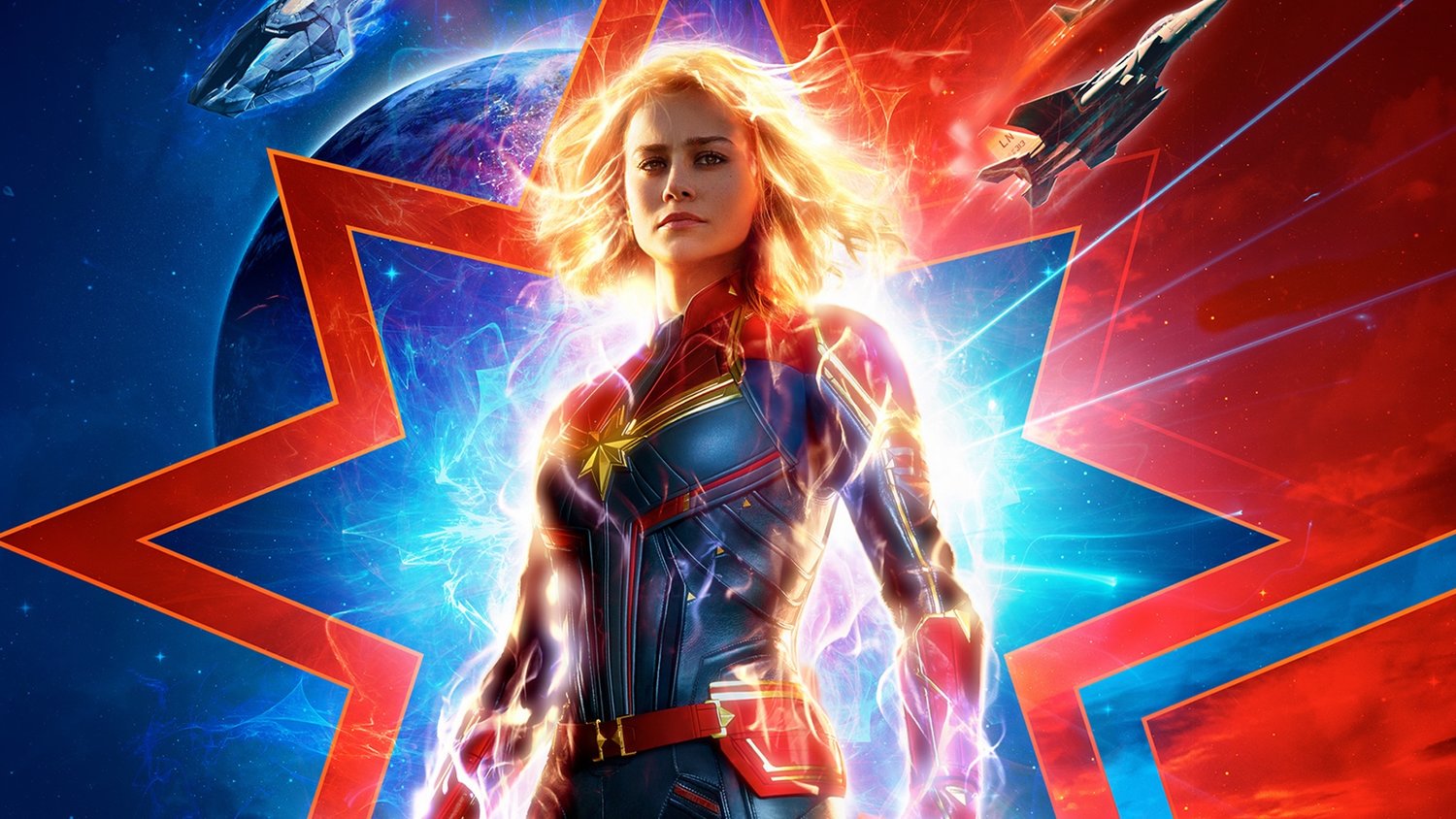 Set in the 1990s, Marvel Studios’ “Captain Marvel” is an all-new adventure from a previously unseen period in the history of the Marvel Cinematic Universe that follows the journey of Carol Danvers (Brie Larson) as she becomes one of the universe’s most powerful heroes. While a galactic war between two alien races reaches Earth, Danvers finds herself and a small cadre of allies at the center of the maelstrom.

Please note this movie is rated PG-13 and is open to the general public as well and will be taking place at the Library.  Youth Assisting Youth will be hosting a Bowling Night at the Maple C.C. on Friday July 12th stay tuned for more information.