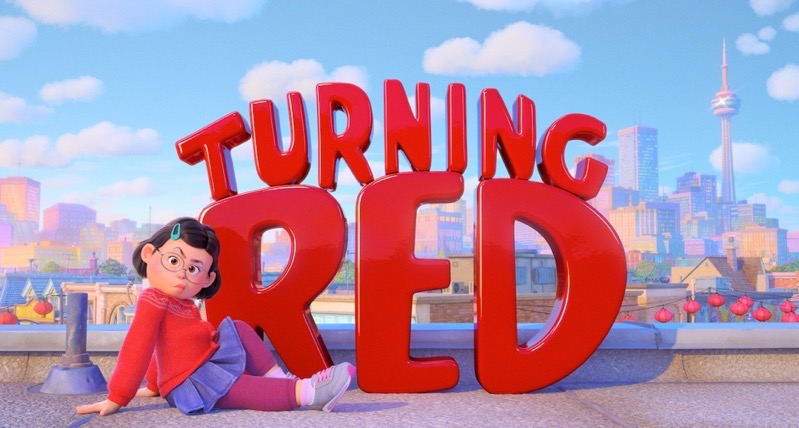 Join us after-school in-person for a feature film screening of ‘Turning Red’ directed by Academy Award-winner Domee Shi (Pixar short ‘BAO’). It is the first Pixar film to be solely directed by a woman, the first to take place in Canada, and the second to feature an Asian lead character after ‘Up’.

Set in Toronto in the early 2000’s starring Sandra Oh, Rosalie Chiang and Maitreyi Ramakrishnan.  In “Turning Red”, Mei Lee is a confident, dorky thirteen-year-old torn between staying her mother’s dutiful daughter and the chaos of adolescence. And as if changes to her interests, relationships, and body weren’t enough, whenever she gets too excited (which for a teenager is practically ALWAYS), she “poofs” into a giant red panda!

Please note this movie will be rated PG.  Pizza, Snacks and Refreshments will be served as part of the feature movie night series.